Skip to Content (Press Enter) Skip to Footer (Press Enter)
Your browser is currently set to not accept Cookies. To enhance your user experience, please enable Cookies or check whether another program is blocking them.
By enabling Cookies, you are agreeing to our Cookie Policy.
SHOP THE OUTLET → New Sales and Deals Constantly Added!
Celebrate Fall With Great Savings! Shop the Ad →
Announcements

Urbandale, IA – The winner of the Remarkable Women initiative, Melissa Vine, was announced by WHO 13 Des Moines, and took place on Hello IOWA at Homemakers Furniture in Urbandale on Monday, April 4. Local women were nominated by the public, and four were then chosen by WHO 13 as finalists. Each woman was interviewed before the finalist was announced.

This initiative seeks to recognize the contributions women have made to our nation and local communities through the day-to-day inspiration and leadership they provide. It is part of a nationwide Nexstar Media program taking place in over 100 local markets. The four nominees were Renee Hardman, Melissa Vine, Anne Bacon, and Teree Caldwell-Johnson. 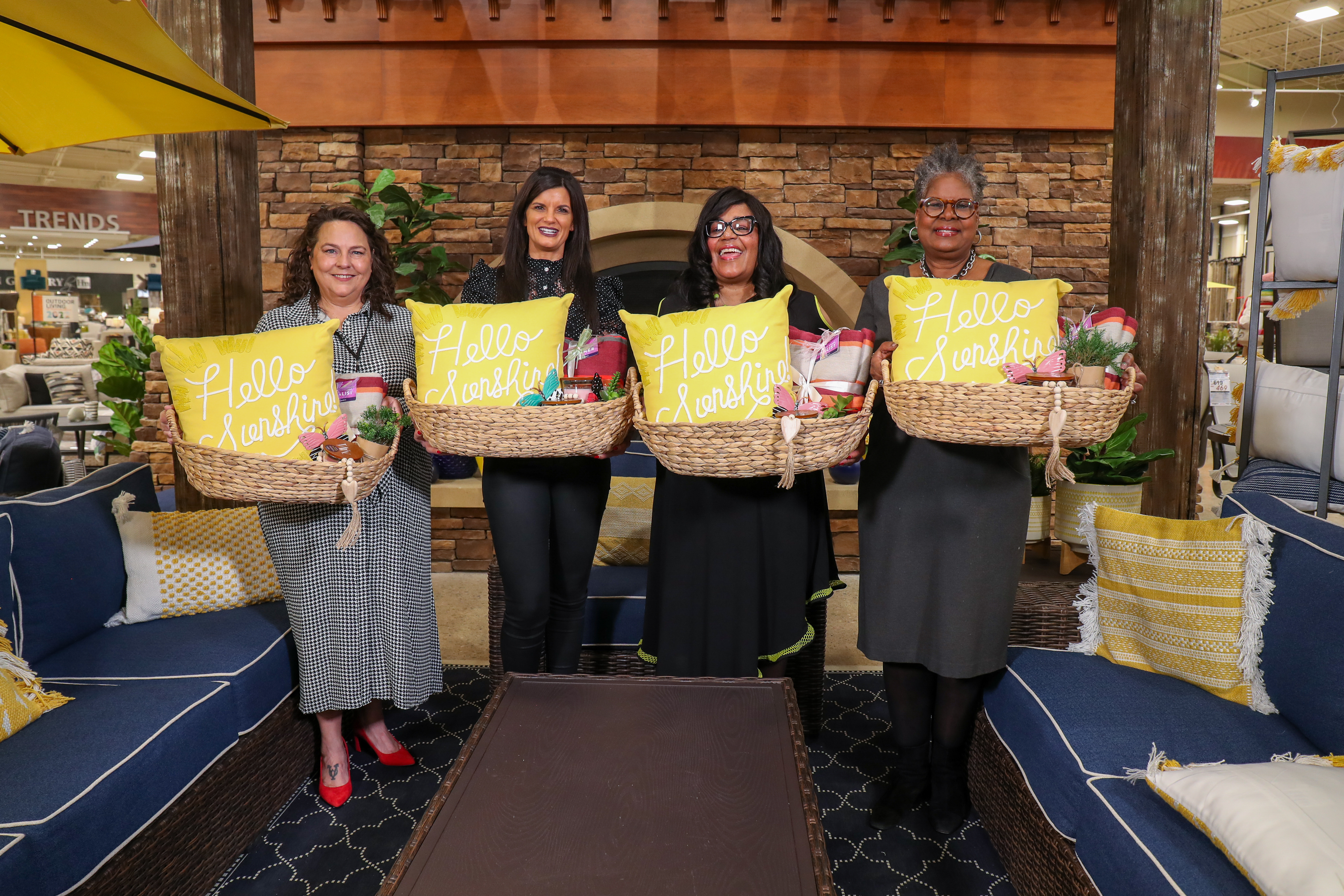 The winner, Melissa Vine, will move on to the semi-finalist round, which divides the local market winners into seven regions. The subsequent winner of each region will then move on to the final national round to determine the Nexstar 2022 Remarkable Woman of the Year, which will be announced on April 9 during the Remarkable Women Special.

"We're passionate about women's growth and achievement at Homemakers. We love that this program recognizes women who are making a difference not only in their community but also in the lives of others," said Community Engagement Manager, Kelsey Merschman.

Connect with us for all the latest updates!